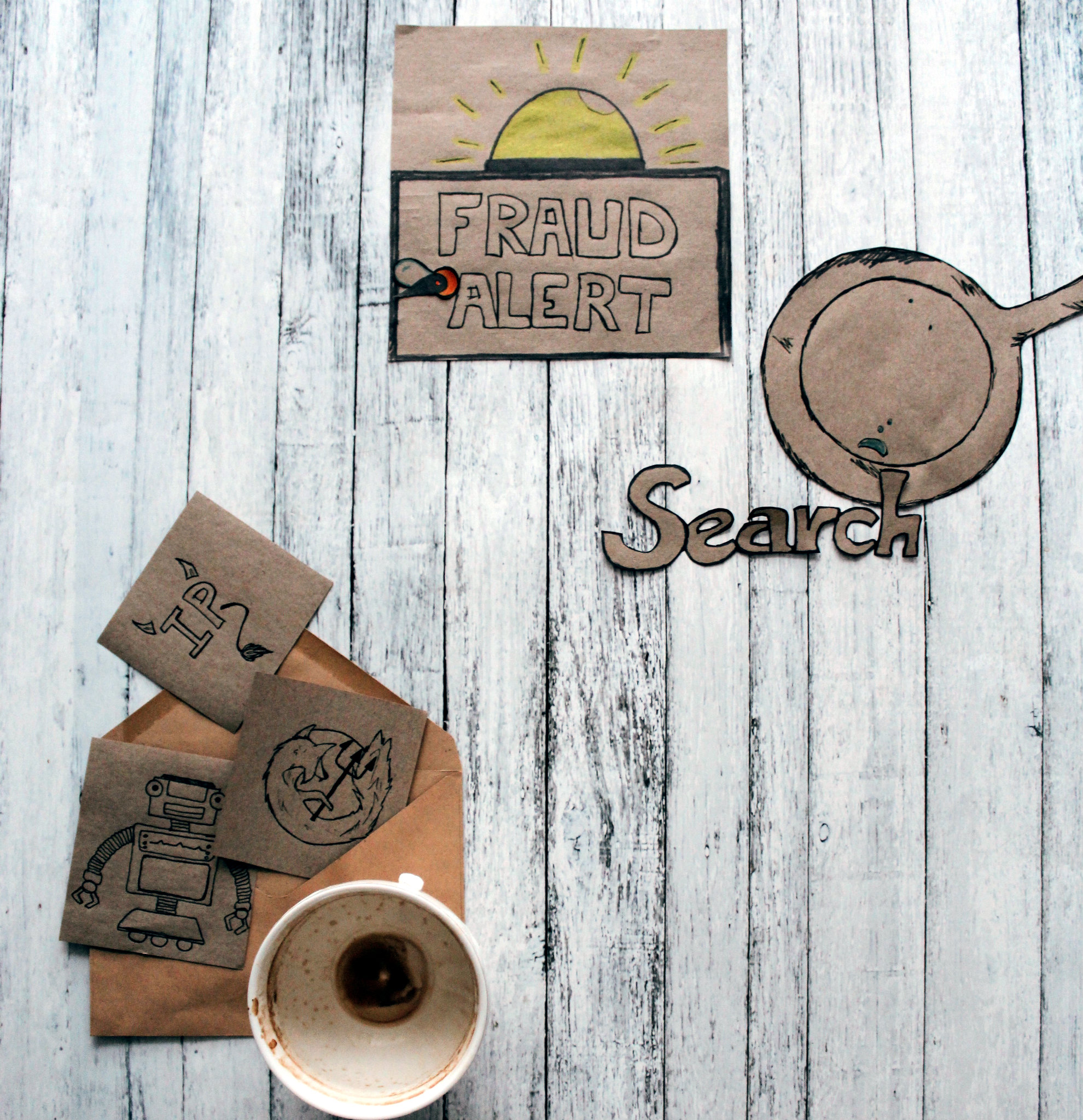 If you ever wonder why your clicks seem to be missing? Why is there a difference between the number of clicks in your analytics tool and what is reported to you in the ShopperBuzz revenue

Why is this happening? The reason for this is our clicks filtering mechanism. We only invoice our merchants for what we deem to be valid clicks.

It’s common practice to separate valuable clicks from the useless ones. The most common reasons for this are:

We all want to be paid for our entire job and not only parts of it. All publishers want to receive payment for validly generated traffic, If you ever wondered how to decrease the percentage of rejected clicks, we have good news. Look below to check the best methods! How not to let your clicks disappear?

Keep an eye on your traffic quality- whenever something looks suspicious, cut off that traffic source. Follow these tips and enjoy the lower percentage of useless clicks!